The AFL Footy Show is renowned for its controversy but when footy panel host Shane Crawford referred to a Ukrainian Dancing Group – The Cossack Brothers – as “Russian” the Ukrainian community erupted.

The Association of Ukrainians in Victoria wrote a formal complaint letter asking Channel 9 to apologise and make a correction. So it was with great pleasure that we accepted Eddie McGuire’s invitation to appear on the Footy Show and explain why it is so important to for Ukrainians to be recognised as a separate nationality and country to Russia.

AUV Vice President Liana Slipetsky spoke on behalf of the Association explaining that “Ukrainians are not Russians. Ukraine in not Russia”. The Chair of the Australian Federation of Ukrainian Organisations, Mr Stefan Romaniw, also lent his support and attended along with AUV Operations Manager, Irene Stawiski.

But the highlight of the night was bringing back The Cossack Brothers dancing group. Some 14 years after originally appearing on the Footy Show, Artistic Director Taras Galas and Alex Dechnicz showed that years on they still have the “cossack” moves. Well done! 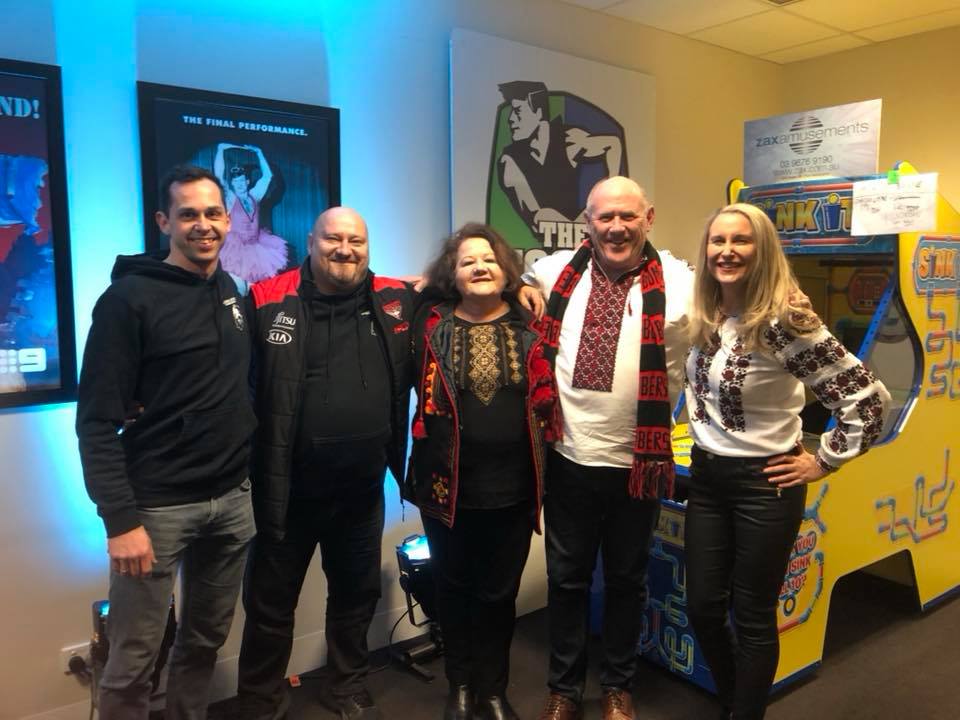 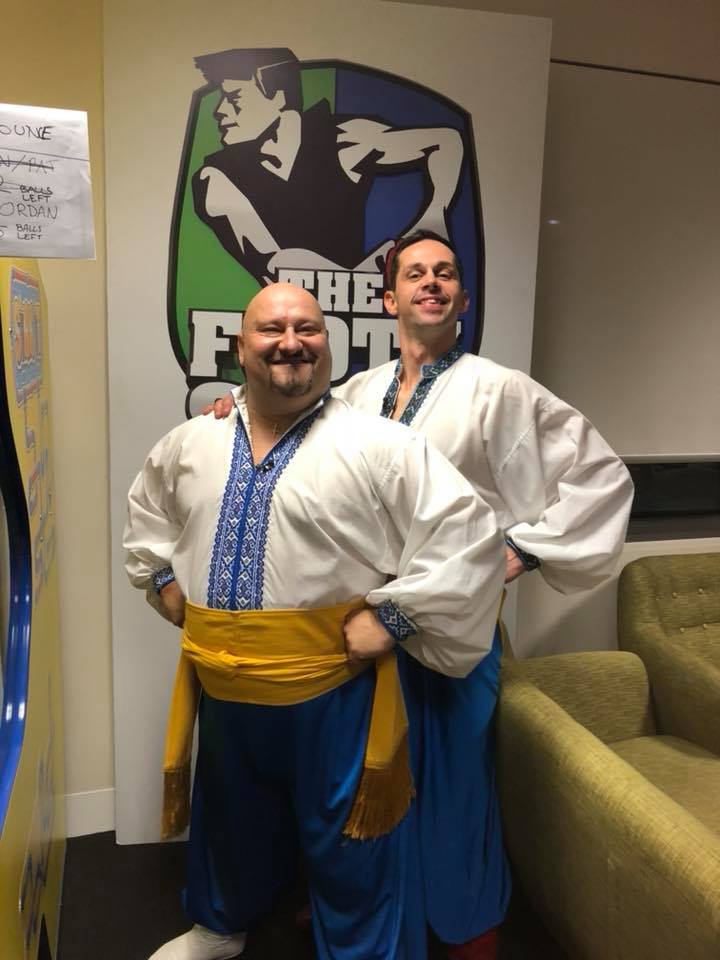