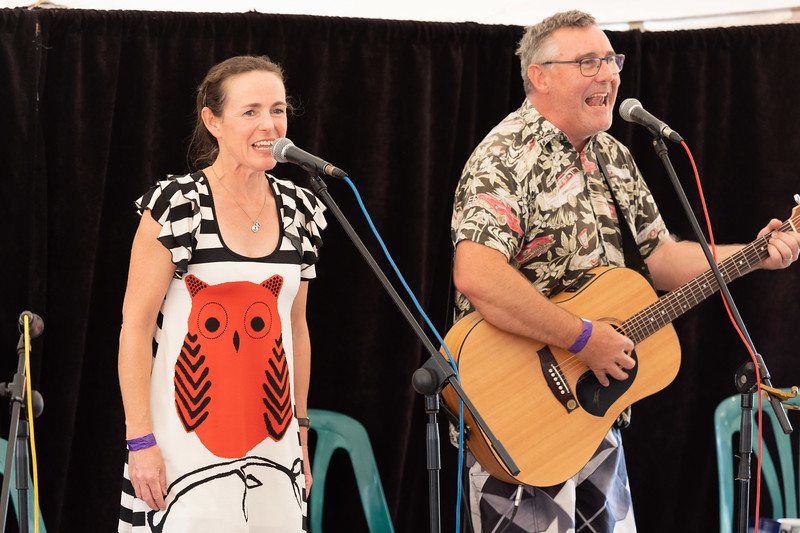 Is all art political? Are music, comedy, parody and political satire still potent forms of expression against injustice? Are they influential in bringing about change?

At Singing Truth to Power on Sunday 22 January at Nice Guys Brewery & Bar in Richmond, we get to toss around these ideas and hear how Kieran Butler has been revealing uncomfortable truths for over 30 years. Described by some as the “enfant terrible of Australian comedy” and compared to US comedian Bill Hicks, Kieran was defamed by feminists and black-listed by the director of the Melbourne International Comedy Festival.

The event is a fundraiser for Ukraine and features a rare metro Melbourne performance by Kieran’s folk band, Whimsical Tricycle.

Part concert, part peer support group, part ecstatic group healing, and 100% fun, this unique experience is one that draws on the wisdom of the ancients to bring people together.

100% of proceeds from ticket sales go to United Resources for Ukrainians in Australia who work closely with the Australian Federation of Ukrainian Organisations to coordinate fundraising efforts as well as many other important ways we can provide practical support to our friends in Ukraine and in Australia.
Photo by Chris Coburn